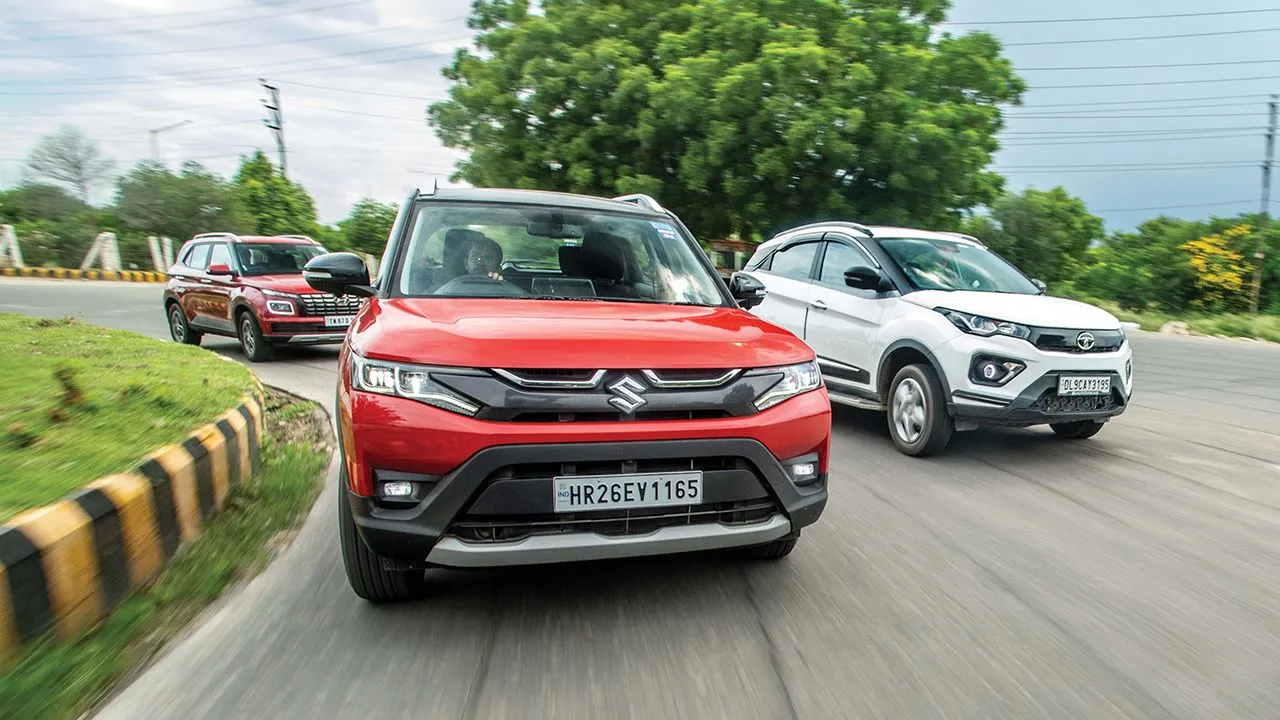 The overall demand for passenger cars continues to be strong, particularly for the SUV segment.

Many automakers recorded the highest-ever monthly sales or had peak dispatches in October 2022 as consumers made record-breaking purchases. Due to increased vehicle dispatches brought on by greater original equipment manufacturers’ (OEM) output in the months of August and September, the market for passenger vehicles (PV) was already trending upward.

The unusual shortage of semiconductors around this time last year, as well as increases in fuel prices, production expenses, and vehicle costs, as a result, hampered the October sales in 2021. Consequently, the low base of the previous year also had a role in this October’s higher and positive wholesale results.

Here is a segment-by-segment report of vehicle dispatches for the month of October. The overall demand for passenger cars continues to be strong, particularly for the SUV segment.

Shashank Srivastava, Executive Director- Marketing and Sales at MSIL stated, “The good retail sales of the year continued in the Diwali period as well. Between Navratras and Diwali, it is estimated that total deliveries in the PV segment are around four lakh, of which about 1.9 lakh is Maruti Suzuki. Last year, the corresponding figures were three lakh for the industry and 1.31 lakh for Maruti.” He further added, “However, while this represents good growth over last year, the numbers are (still) below the pre-Covid numbers. The pre-Covid number for us was (about) 205,000 units.”

“Our sales volume continued to grow in October on the back of strong festival season demand. We sold 32,226 SUVs in October, registering a growth of 61 percent, fuelled by robust demand across our portfolio. Our commercial vehicles (CV) also registered strong growth for the month.” said Veejay Nakra, President of M&M Ltd’s Automotive Division.

“With the ever-improving semi-conductor situation, we were able to meet the demand of our beloved customers and deliver their favorited Hyundai cars during the festival season in October,” remarked Tarun Garg, Director (Sales, Marketing & Service), HMIL, with regards to the October 2022 sales.

In a statement, Kia India stated that 23,323 units were sold in October 2022. In comparison to the same period the previous year, the company has experienced a growth of 43%.

Vice President and Head of Sales and Marketing for Kia India, Hardeep Singh Brar, commented, “The demand that all Kia products have managed to generate in the Indian market signifies exciting times for the brand. It tells us that our product strategy was right on point since the very beginning.”

Kumkum Saini is an auto Enthusiast with over 3 years of industry experience and is presently the Editor of CarCostSaving.com. She loves super sport motorcycles and rear-wheel drive cars. Any machine that can go sideways is always on top of the list for him.
NEWER POSTTop Car Insurance Companies
OLDER POST2022 World Car Awards – Hyundai Ioniq 5 crowned World Car of the Year