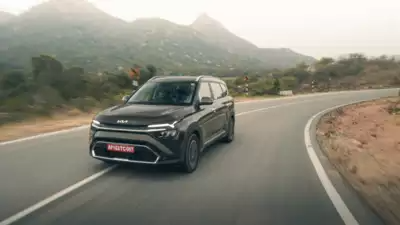 Kia Carens is one of the best equipped in this segment. Fully Comfy Ride experience with Carens

Kia Carens: what is it?
Kia Carens recently made its world premiere in India. It will be the fourth product from the South Korean carmaker for the Indian market after Seltos, Sonet, and Carnival. 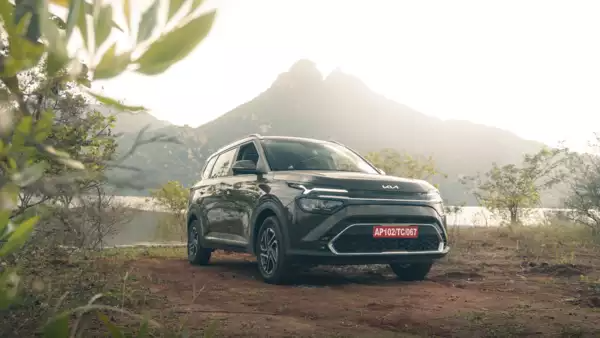 Taking a leaf or two out of the Seltos success story, this MPV is one of the best equipped in this segment and is offered with multiple engines and gearbox options, expected to be priced between Rs 15 – 19 lakh. We have now driven it and put it through our comprehensive tests to know how it performs in the real world.

Kia Carens shares its platform with the Kia Seltos, and though you’d expect the Carens to feel the same from behind the wheel, the two Korean cars take a very divergent approach with their platform sharing. The exteriors and interiors bear no similarity, and both also feel a bit different to drive, thanks to subtle changes to the tuning of the engine and suspension.

Kia Carens: How is it on the outside?

Like mentioned previously, the Kia Carens is based on Kia’s highest-selling model, the Kia Seltos. However, the Carens sports a distinct exterior design and styling. The front-end styling has hints of Kia Soul, while the panel flowing along with the bonnet shut line joining LED DRLs makes it look like a bit like an EV. 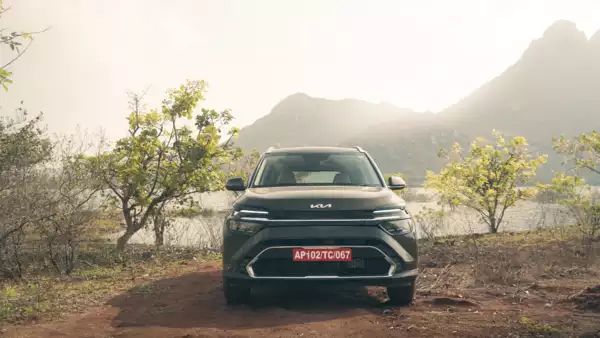 The front, of course, carries the signature Kia ‘Tiger Nose’ grille and it gets a piano black finish with a textured effect. Further, placed down on the bumper and divided by a thin chrome stripe are the complete LED headlamps, and the fog lamps are LED units as well.

The side is where you’d expect there to be some similarity to the Seltos, but here too Kia has gone with a completely different style. The doors are different with a more rounded profile. The generous wheelbase becomes apparent here and Kia claims it has the longest wheelbase in the segment. 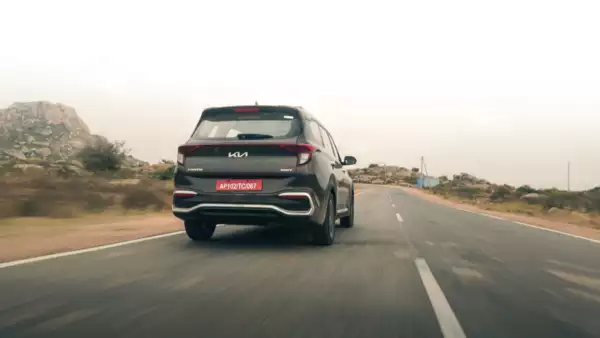 The Carens sits on 16-inch two-tone alloy wheels that we felt were smaller and there is a fair amount of plastic body cladding along the side and wheel arches to give it that SUV-ish look. At the rear, the integrated spoiler carries the high-mounted stop light and LED taillights, which extends neatly into a reflector unit stretching right across the boot lid. 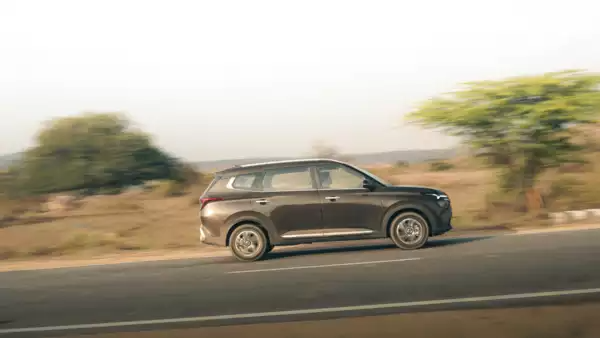 Kia Carens: How is it on the inside?

The cabin of the Carens follows a two-tone black and beige theme. The dashboard gets a silver V-shape insert in the Center while a similar treatment can be seen on the door pads as well. All four AC vents have been smartly snuggled inside the chrome as that runs along the width of the dashboard. 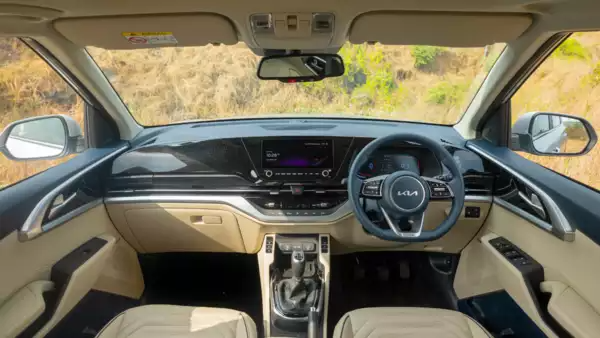 Where the Carens really scores is with cabin quality. The choice of materials used gives a premium feel. The richly textured dashboard top, the flat-bottom steering wheel with Carens logo embedded and superbly crafted buttons along with the overall tactile feel of all the switchgear provide a plush cabin experience.

The Kia Carens feature a 10.25-inch touchscreen infotainment system. It is sharp, easy to operate and offers a split-screen function. It also features a fully digital driver display with different themes and various information. 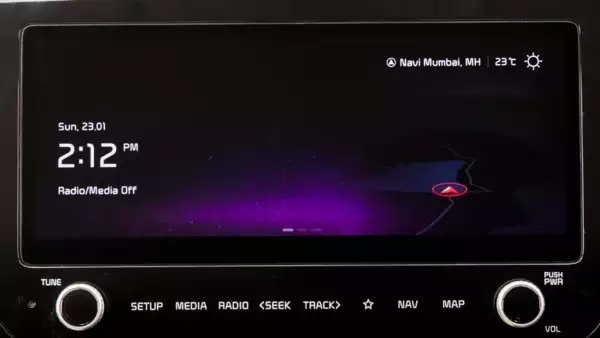 There are all of the expected features, like auto climate control, a sunroof (not panoramic) and wireless phone charging. There’s also a brilliant-sounding 8-speaker Bose audio system, 64- colour ambient lighting, Ventilated front seats, five USB Type-C charging ports, a perfume dispenser, and an air purifier that Kia says gets rid of bacteria and viruses with UVC light and a HEPA filter. 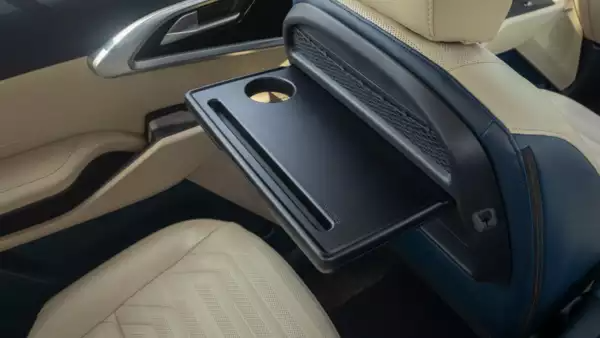 The second row is available as a bench or in captain seat configuration. The seats are very similar to those in the front with the same impressive contouring, under-thigh support and cushioning. The chairs can be slid or reclined, so legroom is unlikely to be a problem at all. Kia Carens gets an electrically foldable second-row seat on the left side which works brilliantly. The second and third rows have roof-mounted aircon vents and Second-row occupants also get foldable tray tables with cup holders. 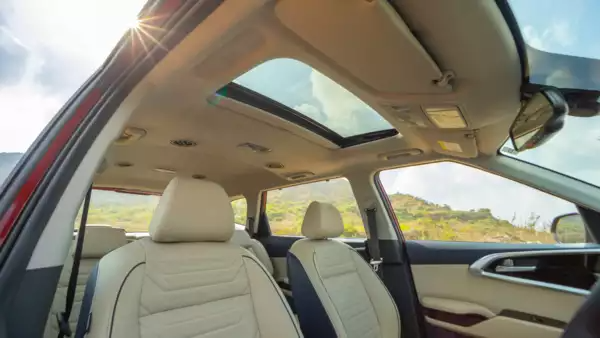 Getting into the third row isn’t that hard. Access to the rear-most section of the cabin is via the narrow passage between the captain seats. It gets an electrically foldable second-row seat on the left side for fold and tumble, and the damped operation is impressive but the aperture isn’t all that large so you will have to contort a bit to get to the third row. 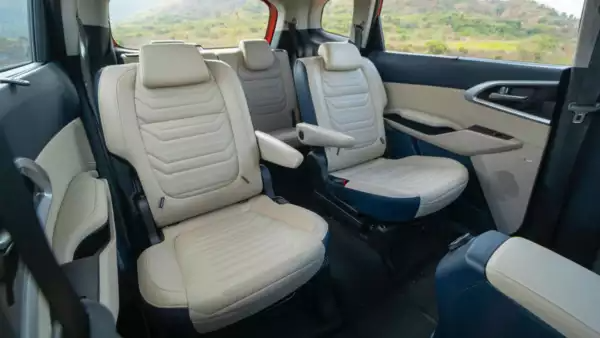 Once in place, you’ll appreciate the space on offer. Average sized adults will be able to find decent legroom space although under thigh support is lacking as one would expect in most third rows. That said, we belive Kia has done well to deliver a usable third-row.

There’s not much luggage space with the third row up, but these fold away without much effort to free up 492 litres.

Kia Carens: How does it perform and Handle? 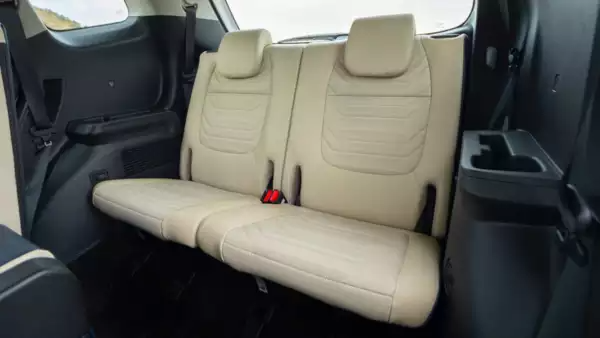 First, we drove was the top-of-the-line petrol engine with a 1.4-litre turbocharged unit that produces 140 bhp and 242 nm of torque mated to a 7-speed dual-clutch transmission. The engine feels energetic for highway use and for city use, it will take some getting used to as the power delivery and the gearshifts feel a bit out of sync in stop-go traffic. The transmission is reasonably quick and smooth though. As expected of a petrol motor, it is smooth and quiet too. 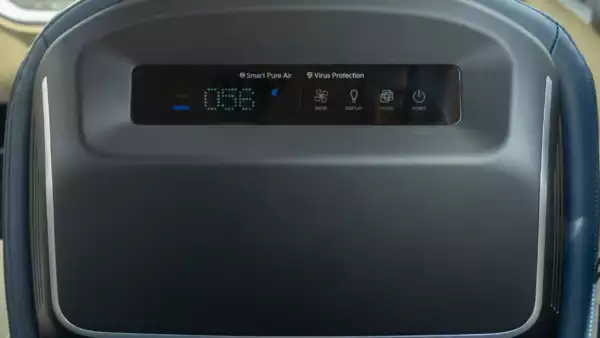 The 1.5 Litre diesel engine on our test car was mated to a torque converter 6-speed AT gearbox. With 115 ps on tap the engine isn’t sporty or exciting to drive but moves the vehicle’s mass without any hassle. Refinement levels are good and although the engine isn’t very powerful it’ll easily get to highway speeds and offer good fuel-efficiency as well. In short, the diesel version offers the kind of hassle-free driving experience that buyers with high driving distances would require. 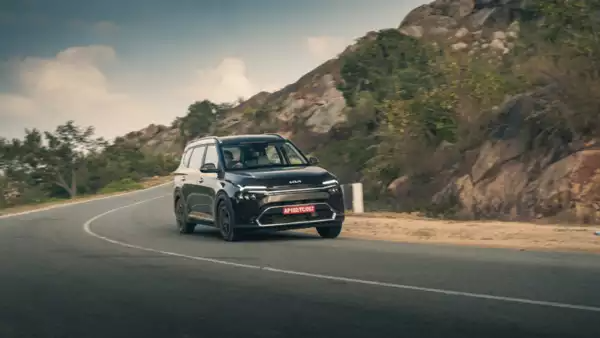 There are also drive modes on offer, The Eco mode slows down the gearboxes eagerness and even softens power delivery, making it calmer and more fuel-efficient. The Sport mode is great for overtaking on the highway as it holds onto a lower gear for longer, making it more responsive. 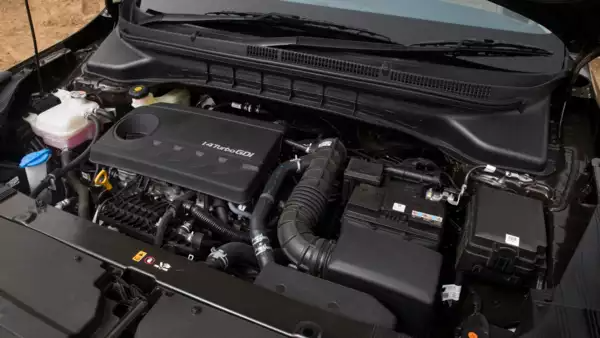 At high speeds and on broken roads the Carens feels like a combination of MPV and SUV. The Carens easily soaked up massive potholes with ease and the minimal, 205/55 R16 tyres did a good job of smothering out our rock-filled roads. The all-wheel disc brakes give it added confidence. 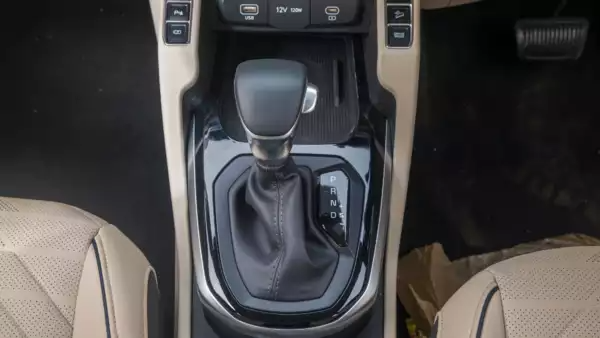 In terms of handling, The car feels nicely planted and offer a great degree of confidence at high speeds, which makes it a good long-distance cruiser. Overall grip through corners is good but body-roll is evident once you push it. The all-wheel disc brakes give it added confidence. The steering feel is pretty similar to the Seltos – there isn’t much feedback, but on the plus side, it is light enough in the city and has decent weight at higher speeds. 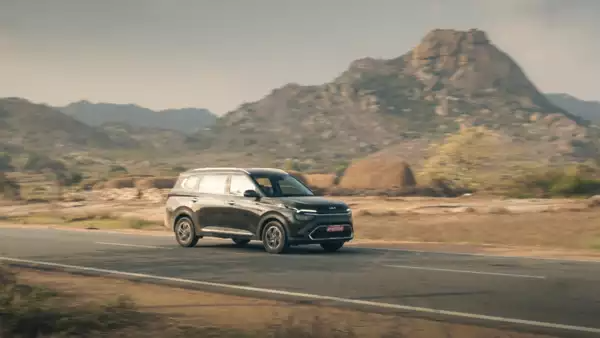 The Kia Carens will be available in five trims – Premium, Prestige, Prestige Plus, Luxury, and Luxury Plus. It is expected to be priced from Rs 14-19 lakh (ex-showroom). The Kia Carens will compete with the Hyundai Alcazar, MG Hector Plus and Tata Safari. 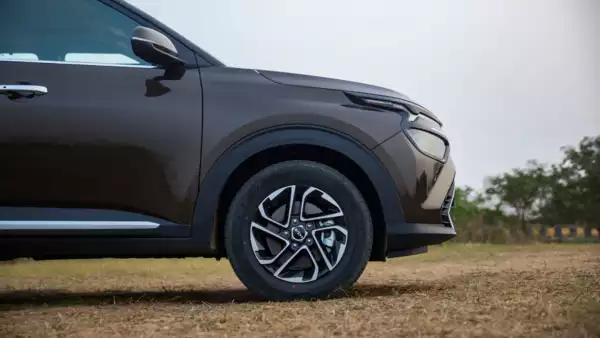 Kia Carens: Should you buy it?

This SUV-MPV blend does make sense for larger families not willing to compromise on the latest features and yet, not keen to spend a bomb. The pricing is a key factor in the Carens ultimate success, but after what we’ve seen and driven, there’s no doubt that Kia has another winner on its hands as long as they don’t out price themselves. With the absence of a 2.0 L petrol engine (In Alcazar), panoramic sunroof and 360-degree surround view system the Carens has to priced aggressively and not just competitively. 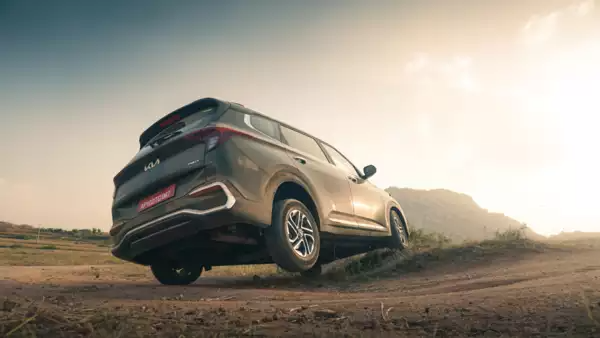 Kumkum Saini is an auto Enthusiast with over 3 years of industry experience and is presently the Editor of CarCostSaving.com. She loves super sport motorcycles and rear-wheel drive cars. Any machine that can go sideways is always on top of the list for him.
NEWER POST2022 MG ZS EV facelift Review: Fastest SUV in its segment but cheapest to run as well!
OLDER POSTMaruti Suzuki XL6 test drive review: Should Kia Carens be worried?