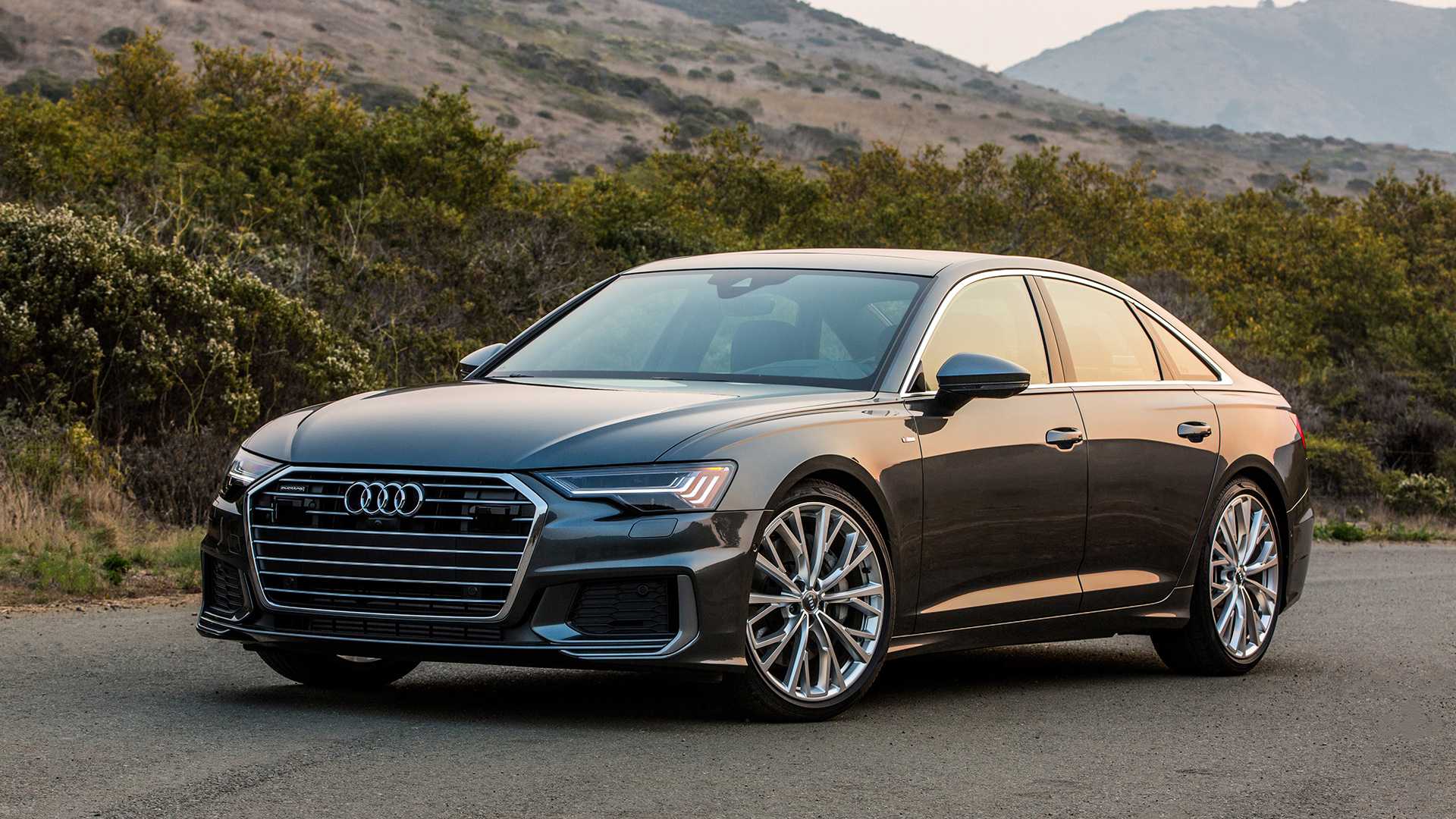 NEW DELHI: The Audi A6 and others in the segment find themselves somewhere in the middle of a compact and full-size luxury sedan. Honestly, that’s not a bad place to sit at, where they can attract potential buyers from either end of the spectrum. This BMW 5 Series-rival drives smooth, is tech-laden and would be preferred by both — the driver and the driven.

Two things are evident right upfront. Unlike the Mercedes-Benz E-Class, no long-wheelbase version of A6 will be served to India (at least for the time being). Secondly, after Q5, Audi ended the drought of new products with the 2020 edition of A6. I recently had the chance to spend a few hours with the Audi A6 and aptly I just did one thing: Express my love for driving.

The design isn’t revolutionary, but surely elegant and eye-soothing. In terms of dimension, Audi A6’s growth is not outright visible to the eyes (length: 7mm, width: 12mm height: 2mm and wheelbase: 12mm).

If you’re a Tuxedo-clad office-goer, A6’s suave demeanour will awe you. Similarly, drive your family to a weekend getaway with Audi A6, the plush contours inside will offer a pleasant experience even after spending hours behind the wheel.

The sedan poised just shy of five metres allows oodles of space onboard. The cabin is well-appointed with features. I’m not a big fan of asymmetry, however, I liked the brilliant piece of engineering that lends a silver strip around the piano black dash.

The front packs two infotainment screens with a crisp touch. You have to take your attention away from driving in order to toggle through the features though. Again, the layout is clean but Audi has gone with the flow to emphasise on tactile switches over knobs.

Another highlight inside the Audi A6 is the faux wooden inserts across the profile, which adds to the dash of premiumness along with the high-quality upholstery. The front row seats are electrically-adjustable with the driver’s being accorded with memory-assist function.

Four-zone climate control (seat-wise), connectivity features with navigation, ambient lighting and panoramic sunroof come as standard creature comfort features. Now the decision is yours, whether you would like to drive or be driven? In case you choose the former, read along to know more:

The 2.0-litre turbocharged, BS-VI-compliant, petrol engine packs the punch of 245 horses, delivering 370Nm of peak torque. The 7-speed dual-clutch transmission is extremely smooth in its operation, and A6 gets a few drive modes as well to optimise between performance and efficiency.

The refinement levels are praiseworthy just like the fit and finish of the Audi A6. The luxury sedan is eager to gain speed and even while cruising at triple digits, you would barely feel noise creep in. The progressive DCT gearbox doesn’t shift in a blink, however, you may choose to toggle between drive modes to spur things up (just) a little.

Sitting on air suspensions, only the engine and steering responses can be maneuvered. Talking of response, the feedback from the steering isn’t very engaging at low speeds, however, the wheel weighs up with the A6 taking a flight. The suspension set up soaks up most road imperfections without any squeal of protest. That said, adhere caution or you might end up hurting the underbelly.

Things can be slightly tricky on winding roads. The engine, which is mostly calm while cruising, demands more punch when pushed to the red line. Add twisties and upslope, Audi A6’s behaviour turns somewhat erratic. The disconnect in steering the sedan at low speeds become more pronounced.

I spent a quarter of a day with the Audi A6, mostly cruising on the highway and partly honking to squeeze the car out of cramped confines of the city. Amid all the highs and lows, A6 45 TFSI priced at Rs 54.6 lakh – Rs 59.2 lakh (ex-showroom) depicts Audi’s subtle promise. I felt the new Audi A6 will ease your fast-paced life with an unhurried and rewarding experience. After all the flurry of premiumness, what may hamper Audi’s roadmap is the dependence on petrol-only alternative for the A6.

Kumkum Saini is an auto Enthusiast with over 3 years of industry experience and is presently the Editor of CarCostSaving.com. She loves super sport motorcycles and rear-wheel drive cars. Any machine that can go sideways is always on top of the list for him.
NEWER POSTCitroen C3 vs Tata Punch Comparison Review: Which Is Better Value For Money?
OLDER POST2019 Volkswagen Polo GT TDI review: Pocket-rocket hatchback