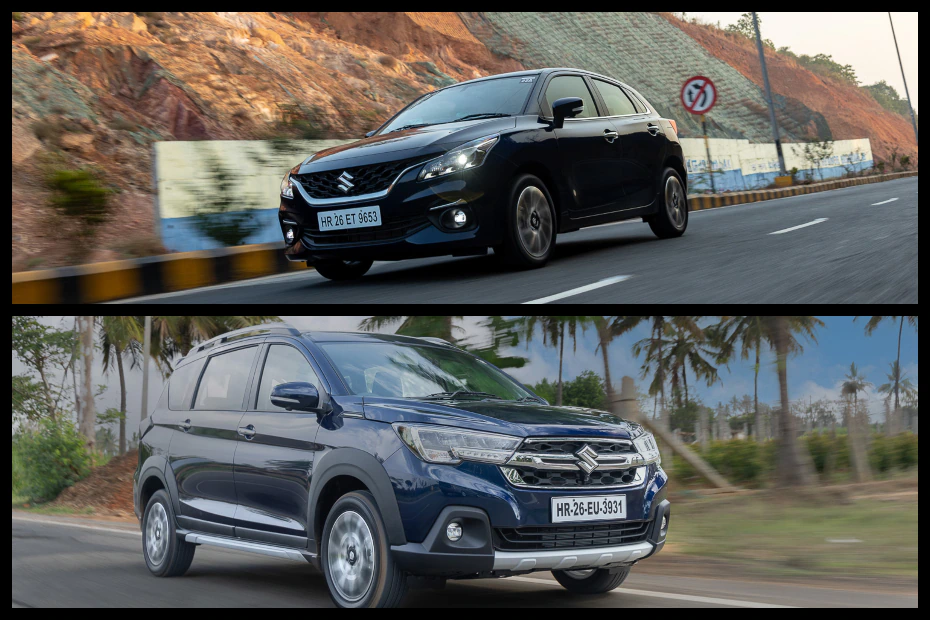 Maruti has been at the top of the game when it comes to offering CNG cars. Its greener portfolio has now improved even further with the introduction of the XL6 and Baleno CNG. Interestingly, it’s the first time for a NEXA car to get an option of the greener fuel. 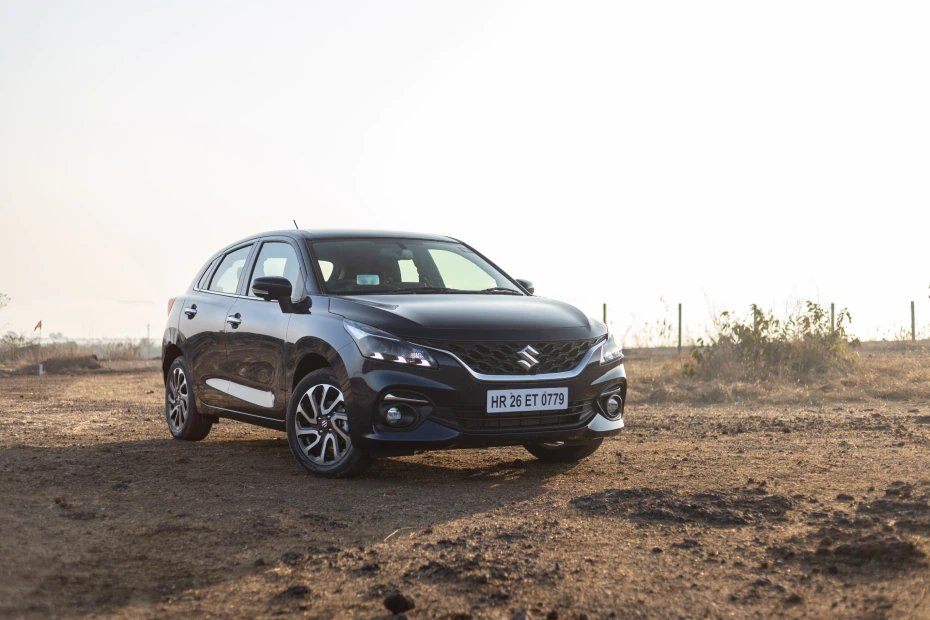 The CNG trims of both the Baleno and XL6 are priced at a premium of Rs 95,000 over their corresponding petrol variants.

The Baleno gets the same 1.2-litre DualJet petrol engine as before but its output drops down to 77.5PS and 98.5Nm in the CNG guise (same as the Swift CNG). Unlike the standard version of the Baleno, which gets both five-speed manual and AMT gearbox options, its CNG iteration only comes with the former. The Baleno CNG has a claimed fuel efficiency of 30.61km/kg. 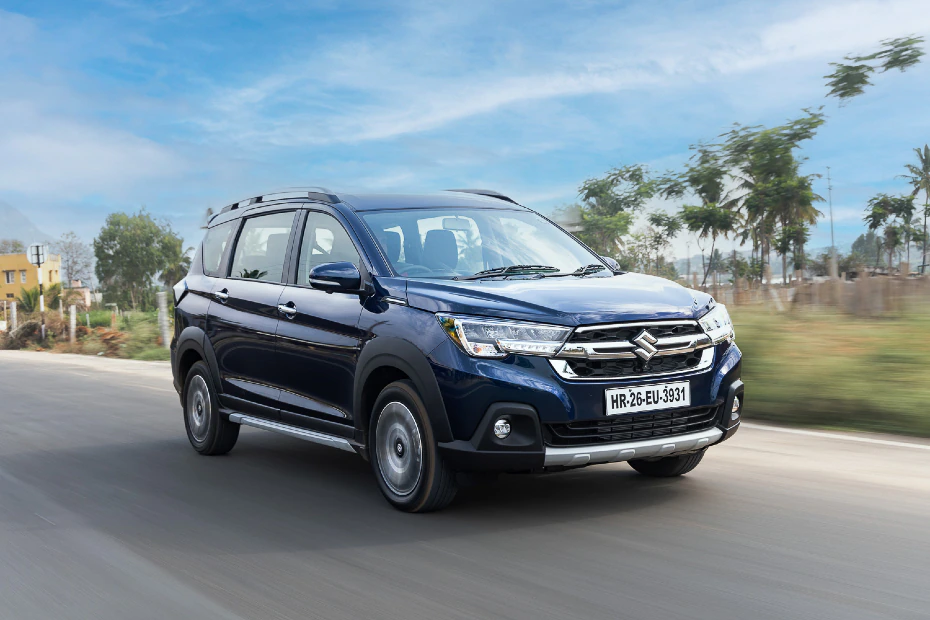 Maruti has equipped the XL6 with the same 1.5-litre petrol engine but it produces 88PS and 121.5Nm when run in CNG mode (identical to the Ertiga CNG). Like the Baleno CNG, the XL6’s greener variant is also offered only with the five-speed MT shifter. Its claimed mileage figure stands at 26.32km/kg.

Both models get CNG-specific displays in the instrument cluster while retaining the same features list as their corresponding petrol counterparts. These include a seven-inch touchscreen, cruise control, ISOFIX child seat anchorages, and four airbags (XL6).

While the Baleno CNG doesn’t have any immediate rivals as of now, that’s set to change soon with the introduction of the Toyota Glanza CNG and, possibly, the Tata Altroz CNG too. On the other hand, the XL6 CNG’s closest rival is the Ertiga CNG. Maruti is even providing both the models on a subscription basis starting from Rs 18,403 and Rs 30,821, respectively.

Kumkum Saini is an auto Enthusiast with over 3 years of industry experience and is presently the Editor of CarCostSaving.com. She loves super sport motorcycles and rear-wheel drive cars. Any machine that can go sideways is always on top of the list for him.
NEWER POST2022 World Car Awards – Hyundai Ioniq 5 crowned World Car of the Year
OLDER POSTHonda WR-V, rival to Brezza, Nexon, breaks cover in new avatar

The Most Epic BMW M Road Car is in India